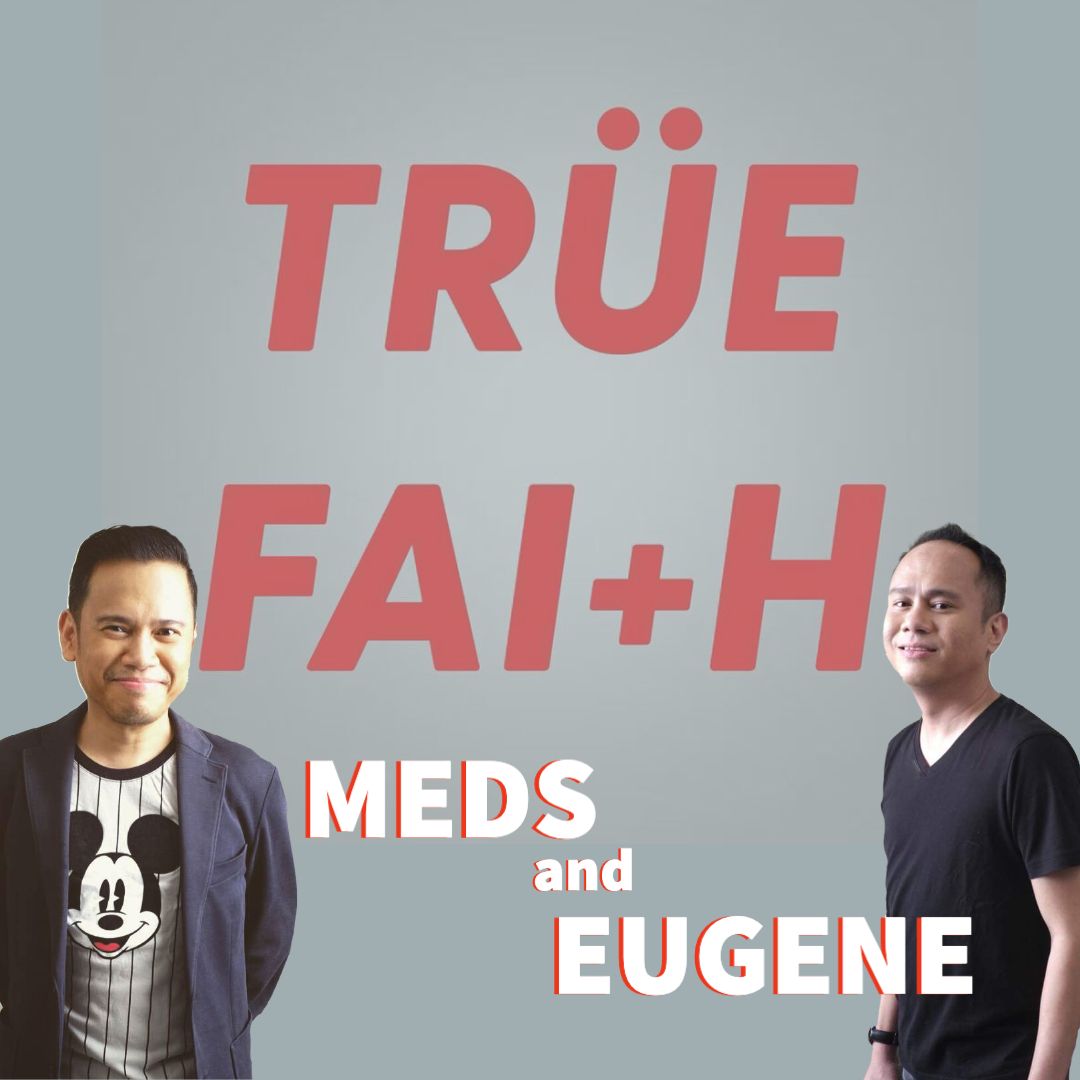 Through the distinct powerful voice of its lead singer and founder, Medwin Marfil, the band was able to amass numerous music awards and nominations highlighted in the summer of 2000 by a Music Television Asia award for Best Video Award for the video "Awit Para Sa Kanya" (Song For Her). Although True Faith didn't win, the nomination brought the band back into the public spotlight. Memories Are Cheap: The Best of Truefaith, 1993-2000, Produced by Truefaith and Darrell James Laxamana, was also released that year, a hugely successful overview of Truefaith's success and a look at how the group evolved from its new wave roots to becoming an easy listening icon. The album featured a new track "Kung OK Lang Sa'Yo", a one-acoustic guitar ballad featuring then new member Jay Valencia on guitars. This album also includes a remix version of "Get It On".

Med and Eugene of TRUEFAITH will be going on tour this 2022 together with RIVERMAYA, filipino rapper songwriter GLOC-9 and INTRoVOYS