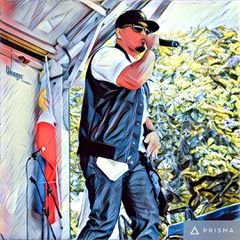 Mark Stewart Villamac Ho  aka BagYo is one of today’s hottest Hip Hop artists to come out of the Philippines.  He originally hails from Metro Manila’s Pasay City, but has spent most of his life growing up in Los Angeles California.  He fell in love with hip hop at an early age and is not only a Music Composer, but a Former fighter and now coach at Rialto’s Warzone Boxing Club. He is also a Combat Veteran, having served in the United States Marines during Operation Iraqi Freedom and is a Cancer Survivor.   After returning from duty overseas, BagYo is prepared to be a representative for his people #PinoyLakas 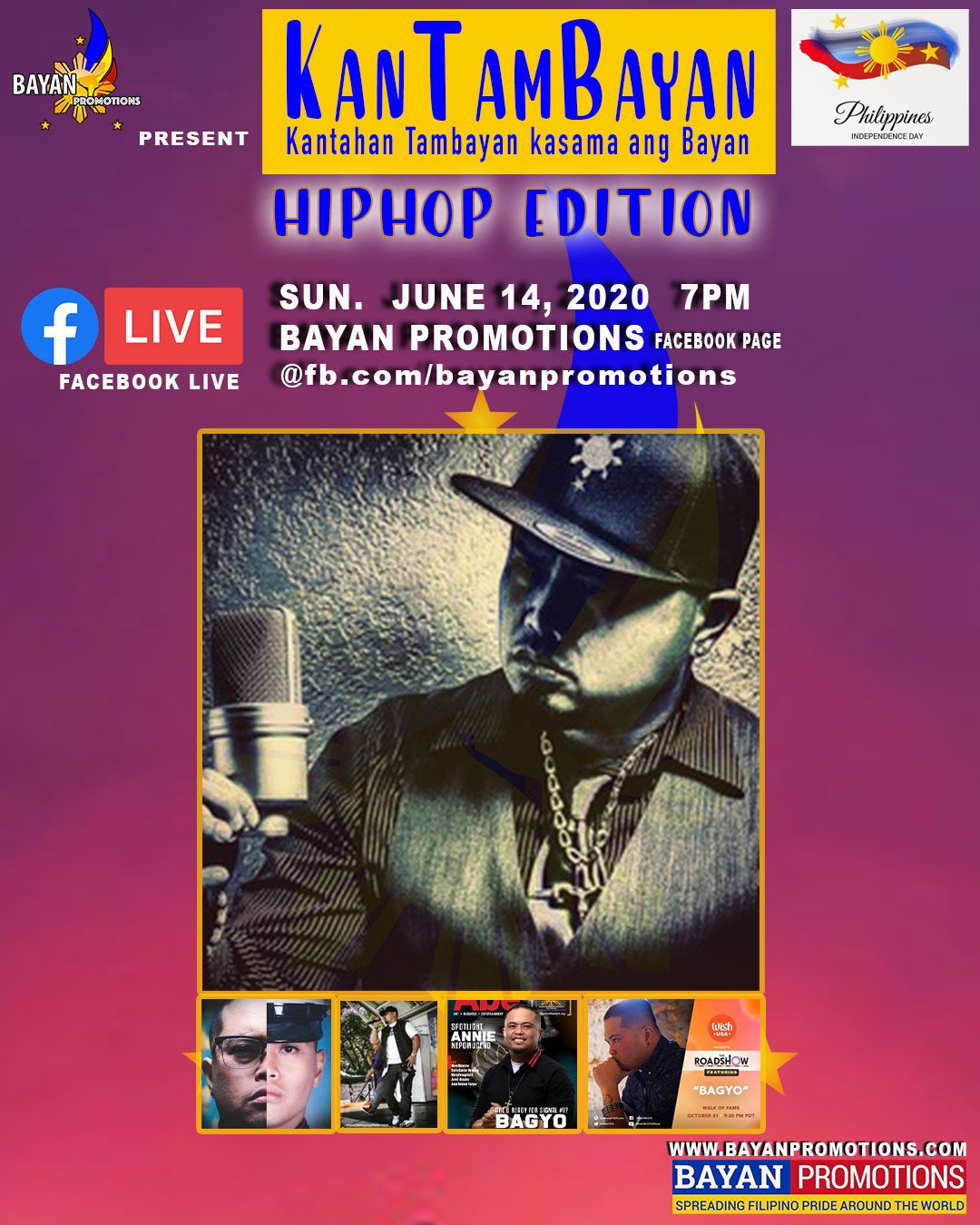